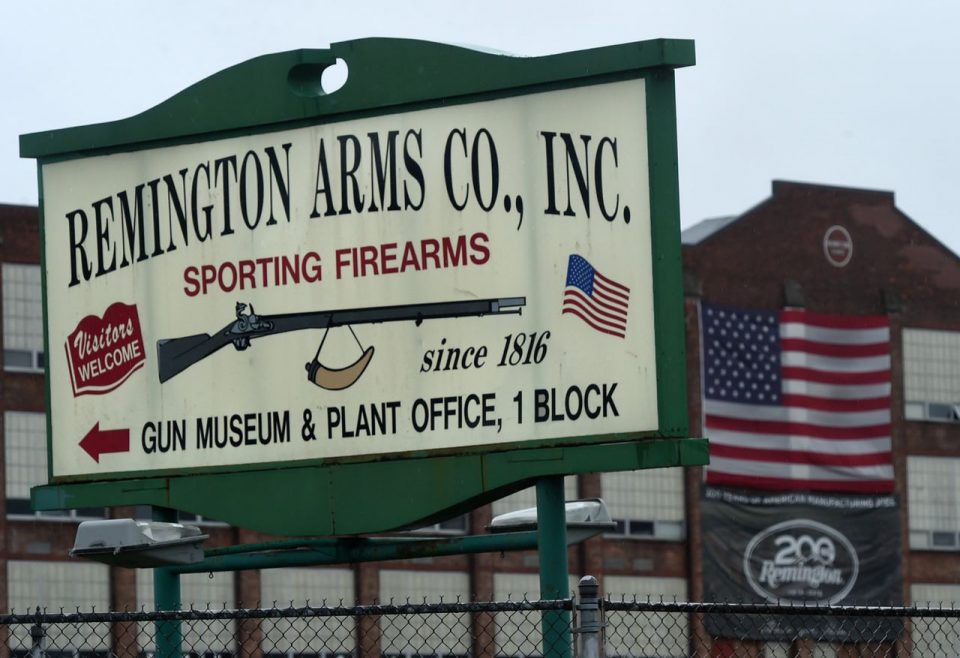 Jay Garnsey, 38, admitted to embezzling union assets from late 2015 to December 2019, according to a news release by the U.S. Attorney’s Office for the Northern District of New York.

Garnsey submitted fraudulent reimbursement vouchers while he was running the finances for the United Mine Workers of America, Local 717, prosecutors said.

For four years, Garnsey printed out checks to compensate himself for the time he spent working for the union that kept him away from the factory, prosecutors said. But Garnsey was working at the gun factory during the hours he submitted as lost time, prosecutors said.

Garnsey agreed to pay back the union the money he embezzled, prosecutors said.

Staff writer Fernando Alba covers breaking news, crime and public safety. Have a tip, story idea, question or comment? Reach him at 315-690-6950, at [email protected], or on Twitter at @byfernandoalba.

Chromium-6 came from this factory