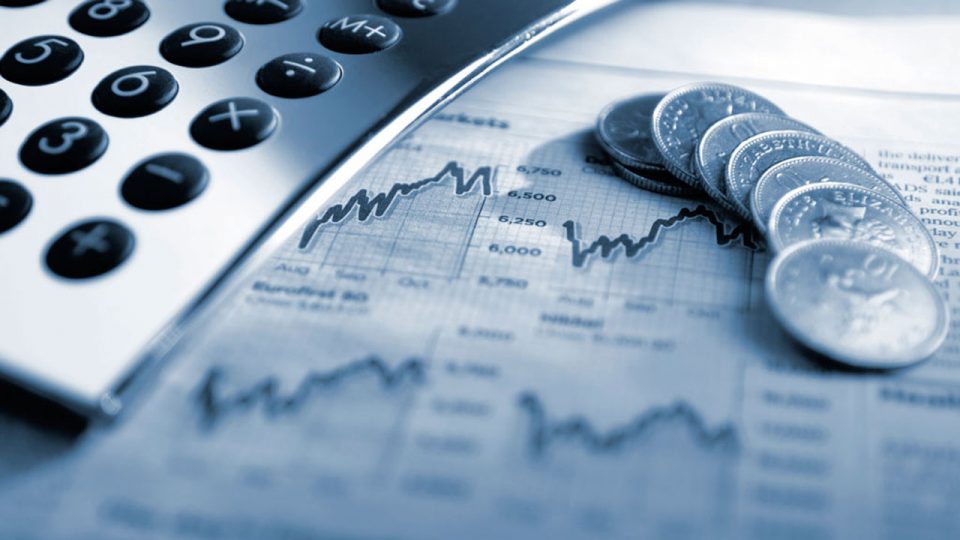 The latest report by the United Nations Conference on Trade and Development (UNCTAD), has revealed that foreign direct investment (FDI) to Nigeria fell by 29 per cent or $1.2 billion.

The decline, according to the trade agency, was occasioned by the stalling of ongoing projects due to the closure of sites in the oil and gas industry on account of the coronavirus pandemic.

UNCTAD in its Global Investment Trends Monitor, released yesterday, reveals that FDI inflows to sub-Saharan Africa (SSA), fell by 21 per cent or about $12 billion.

FDI inflows to Africa also shed 28 per cent to $16 billion in H1’2020, while Greenfield project announcements slipped 66 per cent and cross-border mergers and acquisitions by 44 per cent.

Natural resource-based economies in Africa were the hardest hit. In North Africa, for example, inflows to Egypt fell 57 per cent to about $1.9 billion in H1’2020.  Total FDI inflows to North Africa slipped 44 per cent to $3.8 billion.

But inflows to Morocco spiked six per cent to $0.8 billion due to a relatively diverse investment profile.The report identified the non-oil economy as one of the major investments destinations in Nigeria, with China Communications Construction Co Ltd. acquiring a majority stake in Lekki Port Enterprise Ltd., a deep-sea freight transportation firm for $233million.

Inflows to Ethiopia were relatively stable, shedding 12 per cent to $1.1 billion. China continues to be the biggest source of FDI to Ethiopia, accounting for a quarter of newly-approved projects in 2020.FDI to Mozambique fell 27 per cent to $0.8 billion, as the implementation of offshore gas projects slowed down due to the COVID-19 pandemic.

But FDI flows to South Africa rose 24 per cent to $2.9 billion. The increase was driven largely by intra-company transfers of foreign companies to their subsidiaries in the country rather than greenfield investment projects.

In March, the Government approved a deal by PepsiCo (USA) to acquire Pioneer Foods for a sum of $1.8 billion, one of PepsiCo’s largest foreign investments.

When implemented, this deal is expected to add to inflows into South Africa, especially as further direct investment over the next five years, as stipulated in the investment agreement.

The 16 per cent decrease in FDI flows to developing economies was less than expected, due mainly to resilient investment by China.
In the wake of the pandemic, lockdowns around the world slowed existing investment projects and the prospects of a deep recession led multinational enterprises to reassess new projects.

UNCTAD’s Investment and Enterprise Director, James Zhan, said: “The FDI decline is more drastic than we expected, particularly in developed economies. Developing economies weathered the storm relatively better for the first half of the year.”

“The outlook remains highly uncertain,” he added. According to the report, developed economies saw the biggest fall, with FDI sliding by about $98 billion in the six-month period – a decline of 75 per cent year-on-year.

The trend was exacerbated by sharply negative inflows in European economies, mainly in the Netherlands and Switzerland. FDI flows to North America fell by 56 per cent to $68 billion.