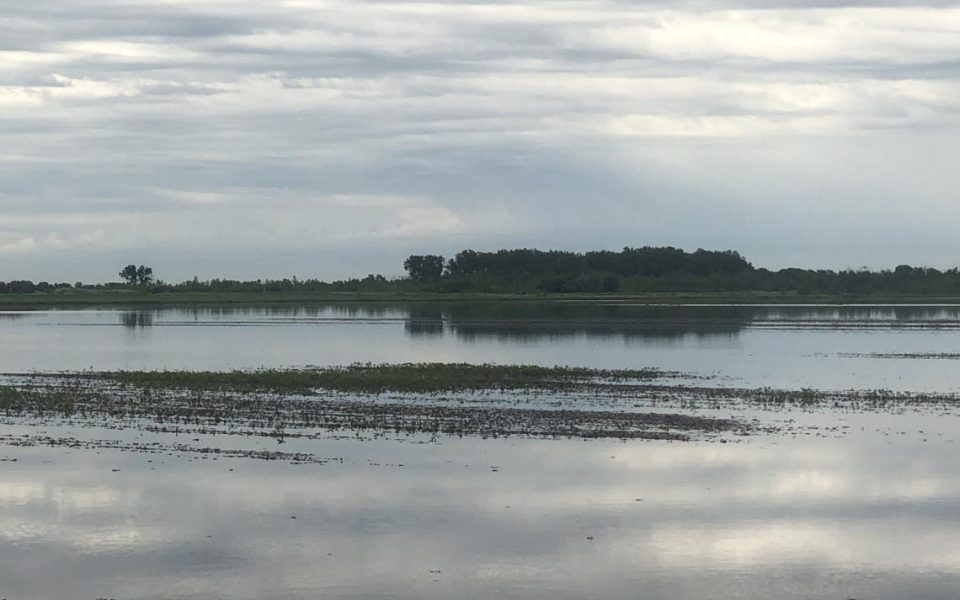 “I understand this a controversial topic and there’s debates that are very heated on either side. And it’s one of the reasons I called it ‘climate weirdness.’ We have to understand that all those things that are projected are basically computer simulations, and with that there are some assumptions being made,” said Wiersma, University of Minnesota Extension small grains agronomist

“But they’re relatively solid assumptions. We don’t have to argue about CO2 (carbon dioxide) concentrations being higher than ever before. That’s pretty much indisputable,” he said. “It might not feel like climate change right now. (But,) we can pick up signals already in our cropping systems.” 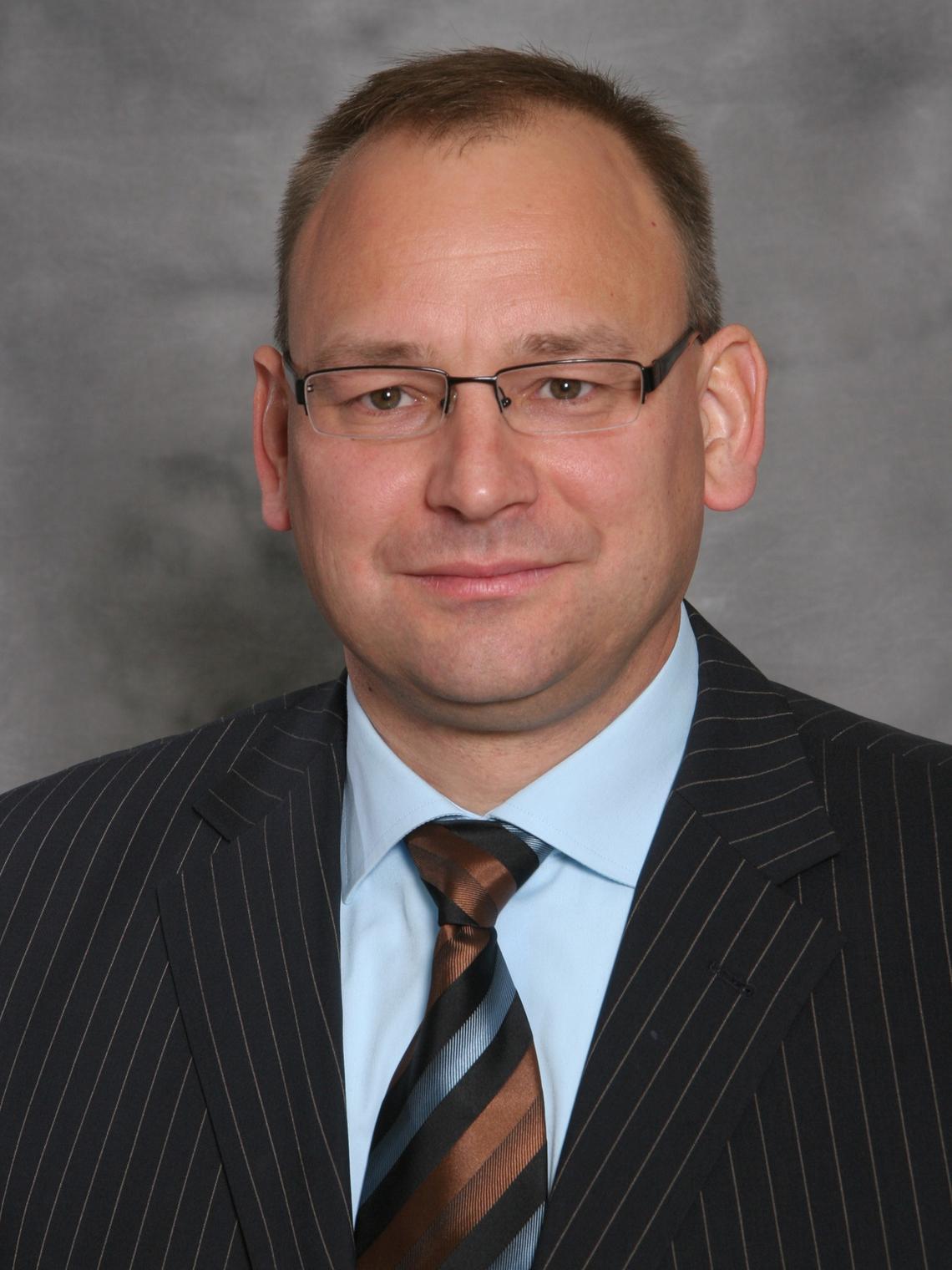 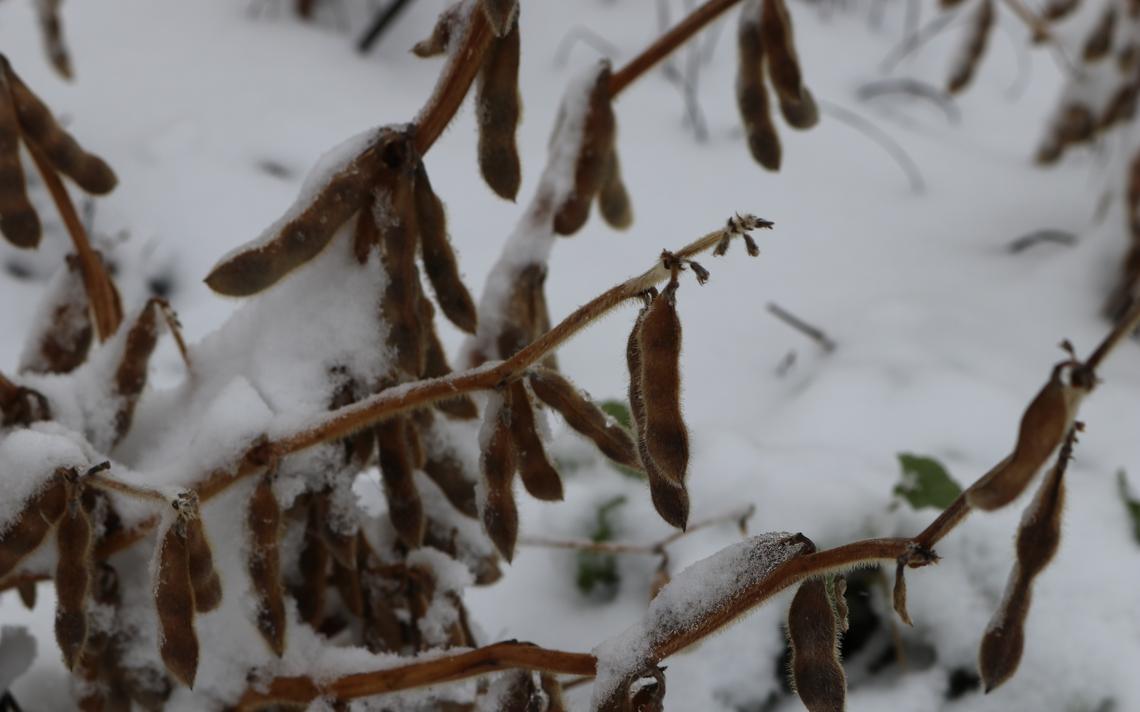 Snow covers soybean plants in Stutsman County, N.D., on Oct. 10, 2018. The storm dropped more than a foot of snow in some parts of the Dakotas and Minnesota. (Jenny Schlecht/Agweek)

Wiersma, who said this presentation differed from his normal topics such as soil fertility and fertilization, began with these basic terms: 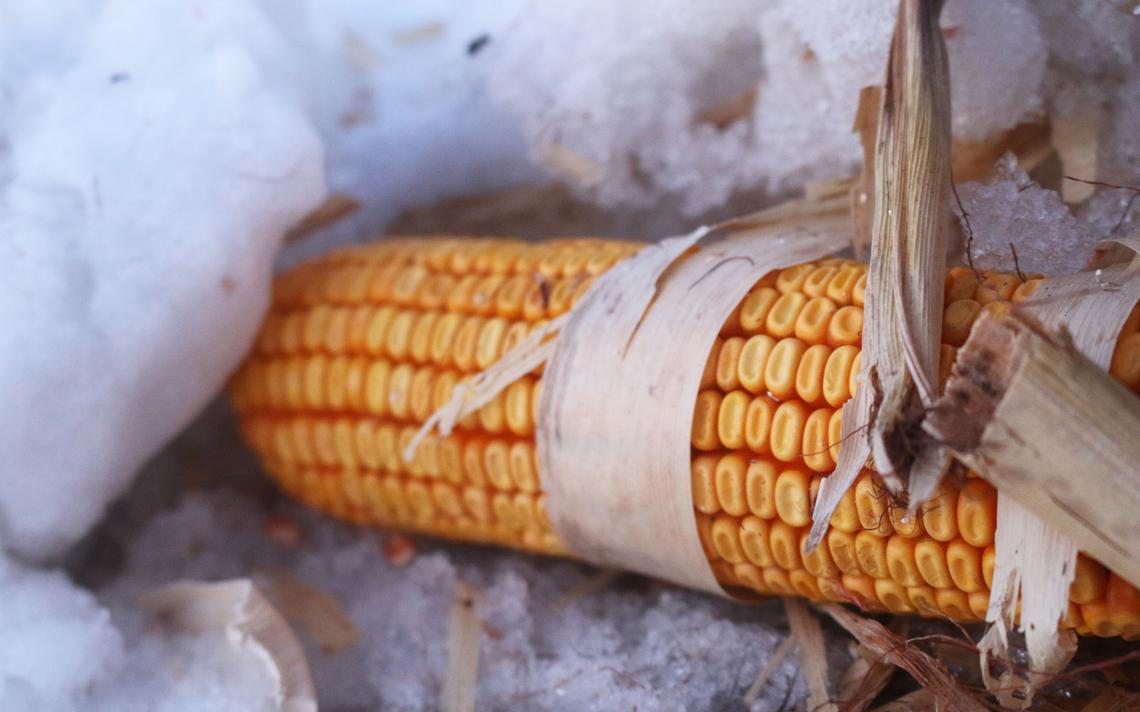 A corn cob lies in a headland snowbank in a field being harvested on March 3, by Larry Richard, Horace, N.D. The farmer figures this kind of loss is less than 1%. Mikkel Pates / Agweek

He noted that “scientific consensus is that the changes observed in Earth’s climate since the early 20th century are primarily driven by human activities, particularly fossil fuel burning.”

Changing climate has affected Minnesota ag in several ways, including a cooler and wetter start to the growing season (in April and May), as well as higher relative humidity and more common and severe precipitation events.

That has important consequences for Minnesota ag:

“The bottom line,” Wiersma said, is that “as of now trend lines point in the direction that you have less time to cover more acres ” in a farming operation. Because farms continue to get bigger, farmers face the challenge of “more acres and less time.”

Substituting crops that are less sensitive to weather risks — sunflowers instead of dry beans, for example — is another possibility, as is growing higher-margin crops such as food-grade soybeans.

Regardless of future weather, area farmers will continue to farm the land. But, “are we going to be farming the way we are now? Probably not,” Wiersma said.

One example: Cooler and winter springs could cause area farmers to switch to winter cereal grains — crops that are planted in the fall — if the risk of late spring planting grows too great, he said.

In summing up, “this is not an easy topic. It’s very controversial. Nonetheless, I think you want to start reading up on this and read through some of those reports, Farming is very much a strategic enterprise and you need to look 10, 20 years down the road,” Wiersma said.

Forklift Market to Witness Steady Expansion During 2020-2026 – The Courier

Latest Innovative report on Blockchain payment system Market by 2026 with top key players like IBM (US), AWS (US), Microsoft...