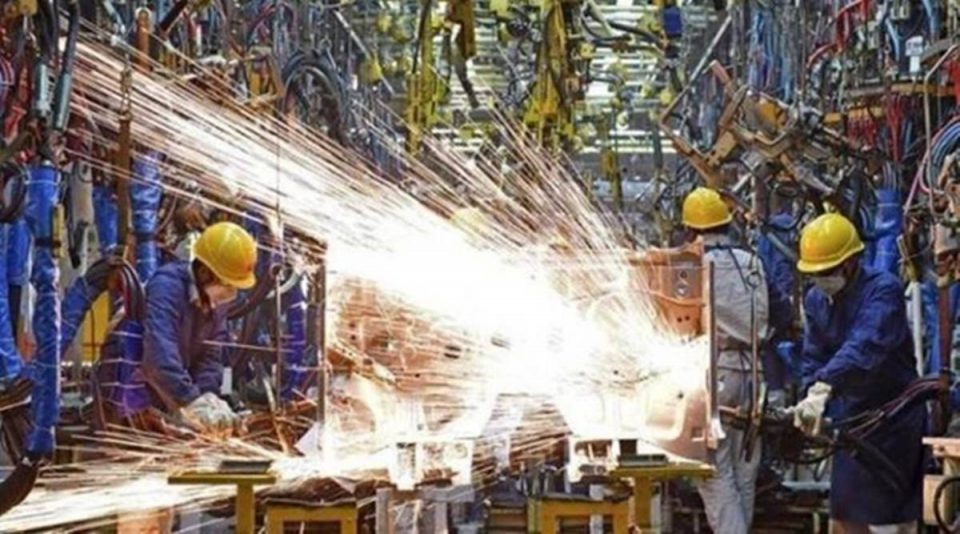 Retail inflation for December, data for which was also released, offered some relief to policymakers, with price levels easing to a 15-month low of 4.59 per cent on account of a dip in food inflation. With this, the headline inflation rate has slipped back into the Reserve Bank of India’s target band of 2-6 per cent for the first time in nine months.

The Index of Industrial Production (IIP) contracted 1.9 per cent in November after having recorded a growth of 0.5 per cent in September and 3.6 per cent in October. IIP growth for October has now been revised to 4.2 per cent.

Factory output had grown by 2.1 per cent in November 2019. Cumulatively, factory output for April-October last year has contracted by 15.5 per cent, as against 0.3 per cent growth in the same period in 2019.

The use-based classification showed that five of the six sectors recorded a contraction in their output in November, with only infrastructure goods posting a growth of 0.7 per cent during the month.

Capital goods output, which is an indicator for investment demand in the economy, slipped back into the red, declining by 7.1 per cent in November compared to a 3.5 per cent growth in the previous month and 8.9 per cent contraction in the same month a year ago.

Both consumer durables and consumer non-durables too contracted in November, signalling weakening demand.

The December inflation data showed that retail food prices, which make up nearly half of the consumer price index (CPI( inflation basket, recorded a growth of 3.41 per cent in the month from a year earlier, against 9.43 per cent in November.

Vegetable prices fell 10.41 per cent from a year ago in December, while cereals were up only 0.98 per cent, the data showed. Core inflation — which excludes food and fuel costs — was estimated at around 5.70 per cent for the month.

The economy is projected to contract a record 7.7 per cent in 2020-21, a first in over four decades, with the NSO assuming a 0.6 per cent growth in the second half (October-March) of the current fiscal.