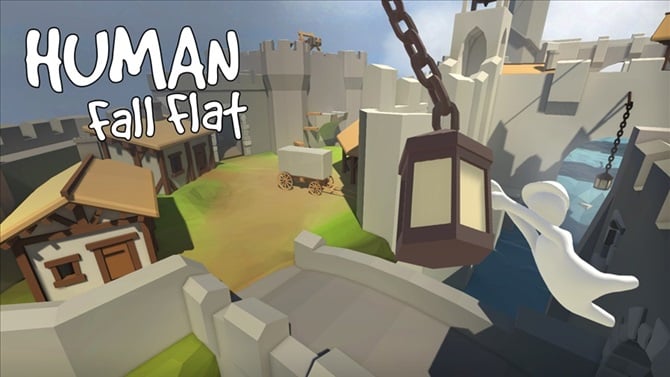 We have just picked up the Factory achievement list for Human Fall Flat.

There are 4 achievements worth a total of 120 Gamerscore, none of which are secret.

Factory is a free level for Human Fall Flat. Like the last free level, Thermal, Factory was the winning level of a Worldwide Workshop competition. It “sees players traversing moving conveyor belts, enormous cogs and shooting flames in search of the exit” — in other words, a lot of dangerous things for your alarmingly wobbly little characters to be around, especially since two of these achievements have something to do with hurling things around or flinging them into the fire.

Human Fall Flat is developed by No Brakes Games and published by Curve Digital, and is part of the [email protected] program.

The game is available via Xbox Game Pass.