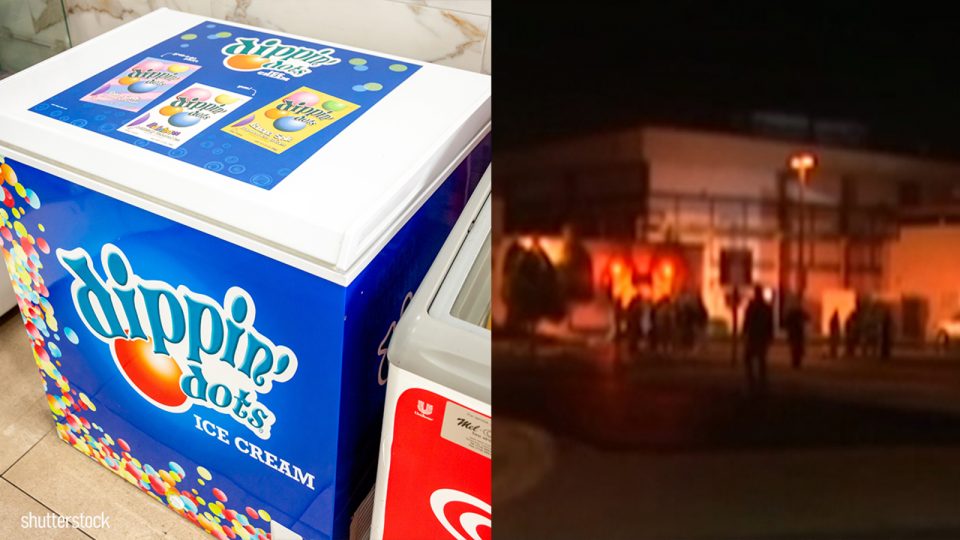 No word yet on how badly the people were hurt or what caused the explosion.

It wasn’t clear what caused the explosion.

Four people were injured in the blast. The extent of their injuries wasn’t immediately known, according to the CNN.

City officials said that in addition to the explosion, there was also a nitrogen leak inside the plant.

CNN contributed to this report.