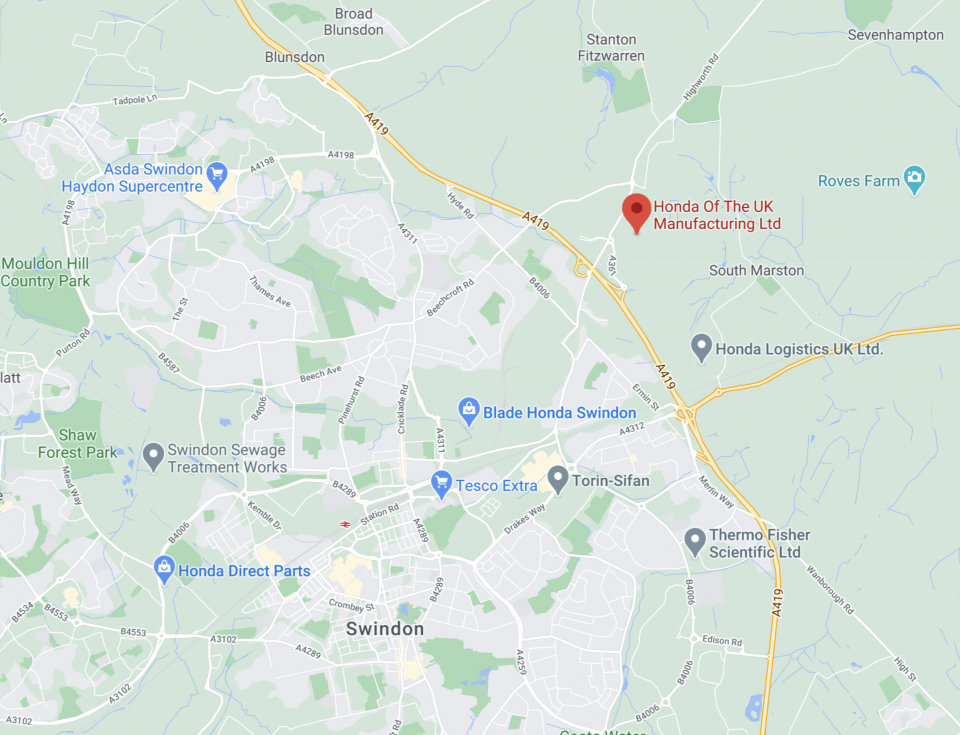 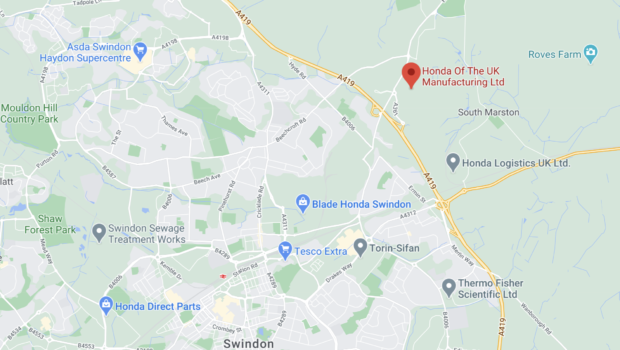 Swindon Borough Councillor Dale Heenan has invited Elon Musk via Twitter to build a Tesla factory at a soon-to-be-vacant Honda site in South Marston, England. Honda is leaving Swindon sometime in the summer of 2021. The GIF that Heenan shared along with his tweet was a GIF of a train built there. That train may look familiar since it’s known as the Hogwarts Express from the Harry Potter movies.

#swindon, uk would like to invite @elonmusk to consider the home of the #steamengine #trains for future @Tesla factories using the massive @Honda_UK site that closes mid 2021. GWR 5972 Olton Hall, #hogwartsexpress was built in our town. #thefuturetoday pic.twitter.com/Gzwnr4E5Zc

Following that tweet, Heenan shared a letter addressed to Elon Musk from Councillor David Renard, who Heenan noted is the most senior politician in Swindon. “Please give the UK serious consideration for any future @Tesla site, @ElonMusk,” Heenan said on Twitter.

In the letter that Heenan tweeted, Councillor Renard wrote:

We have read several times in the UK media that Tesla is considering investing in a manufacturing site in the UK. If this is the case, I would like to draw your attention to the large site in Swindon, currently occupied by Honda of the UK Manufacturing until the plant closes in July 2021.

This prime site is wholly owned by the Honda Group and is set aside for employment land, with fantastic road access and a railhead, which links directly to the London line. The total site area is 1.52 km2 and over 50% of the site is currently free from construction. It has three access points, although this could be reviewed depending on the end use. The Council is modeling potential transport requirements based on likely site-use scenarios, but ultimately road access to two motorways and two major ports is a huge benefit.

Perhaps the biggest selling point is the 5,000 strong workforce from the Honda-owned companies and suppliers, which I am reliably informed, are extremely productive. In fact, they contribute to a statistic of which I am immensely proud: ‘Swindon has the third-highest GDP per job in the UK’- so Swindon’s workforce is the third most productive. Local and national partners are working with Honda suppliers and staff to help them transition efficiently into new employment when the plant closes, so we make sure that we hold on to this impressive title.

If I can help to make an introduction to our colleagues at Honda, or help in any other way, please do not hesitate to get in touch.

Imagine for a second that Elon Musk and Tesla do move into Swindon. That would be 5,000 workers who worked at a gas/diesel automaker working for Tesla, an EV maker focused on sustainability. I have a feeling as internal combustion engines (ICE) phase out, automakers slow to embrace electric vehicles will be closing down many factories — and the municipal governments that host those other factories will also be reaching out to Elon Musk and Tesla in this manner in the future.

Johnna Crider is a Baton Rouge artist, gem and mineral collector, member of the International Gem Society, and a Tesla shareholder who believes in Elon Musk and Tesla. Elon Musk advised her in 2018 to “Believe in Good.” Tesla is one of many good things to believe in. You can find Johnna on Twitter at all hours of the day & night.

Is Tanger Factory Outlet Centers Inc. (SKT) Stock Near the Top of the REIT – Retail Industry?