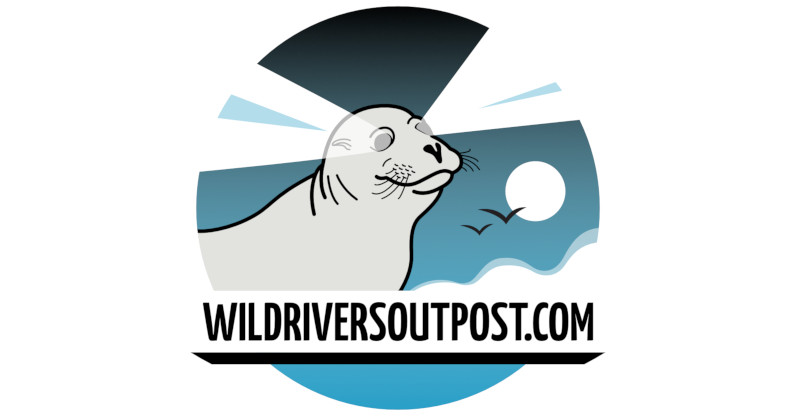 The lack of a buy back center locally and a change in the market overall led to Del Norte County falling short of its recycling goals over the past five years.

During a discussion of the five-year review of its Integrated Waste Management Plan on Tuesday, Del Norte Solid Waste Management Authority Director Tedd Ward said the authority’s residential recycling program failed to meet its target goal of 4 pounds per person per day.

Instead, the community fell short of that goal, recycling 4.1 pounds per person per day, Ward told the DNSWMA Board of Commissioners.

The reason Del Norte was slightly behind its target is due to the only facility in Del Norte County that accepted CRV material, Julindra Recycling, closing its doors from September 2017 to January 2018, Ward told commissioners. Downturns in the recycling market overall are also to blame for the setback, he said.

“All of the things reduced the amount of material being recycled,” Ward told commissioners. “Community cleanups increased the amount of disposal. Both factors factored into our not meeting our recycling goal.”

According to Ward, CalRecycle has the authority to fine agencies that aren’t meeting its recycling goals up to $10,000 per day. But, he said, the state department is aware of challenges small communities face since China implemented its National Sword policy, which sets strict limitations on the level of contamination it will accept in recycling imports.

“I don’t believe our report is an outlier compared to what other communities are facing,” Ward told Commissioners. “I don’t anticipate there will be enforcement if they were to come back.”
Ward said CalRecycle will provide an assessment on Del Norte’s waste management report.

The review is a report to CalRecycle on the authority’s recycling, composting, special waste and household hazardous waste programs. It discusses how the programs are implemented countywide and how effective they are, Ward told commissioners.
Input from the Del Norte Local Solid Waste Task Force, a citizen’s advisory board that focuses on strategies and programs for implementing the waste management plan, is also required, Ward told Commissioners.

In its response, the task force focused on changes in the community’s recycling infrastructure. This includes Julindra terminating its contract with Recology Del Norte in 2016 to process the recyclable materials the waste hauler collects through its curbside service and community recycling bins.

Left with having to find an alternate processor, Recology Del Norte realized that the level of garbage in the local recycling stream far exceeded the industry-standard of 10 percent. To combat that contamination, the DNSWMA is in the process of developing a transfer station in the northern part of the county, which will serve as a site for the unmanned community recycling bins, the task force noted.

The task force also pointed out that Recology hired a Zero Waste Specialist who will visit the recycling bins to prevent people using them as a place to dispose garbage.

“Overall solid waste flow in Del Norte County is better than it was,” task force member Stephen Gibbs told DNSWMA commissioners on Tuesday. “From the dark days of 40 percent contamination and most of the recycling ending up in the landfill, we have made strides.”

Gibbs said the task force also discussed whether implementing mandatory trash and recycling service in Del Norte County would improve the contamination rates. But, he said, the group decided it would be impractical to access outlying areas in the county for curbside pickup. Gibbs also noted that self-haulers wouldn’t be in favor of mandatory curbside trash collection.

District 3 Supervisor Chris Howard, who serves on the DNSWMA Board of Commissioners with his colleague Lori Cowan, said the amount of waste being disposed in the landfill will continue due to the overall trends in the market.

“Without a change, potentially, in state parameters, we’re going ot continue to see this trend go up instead of downward where we want it,” Howard said.

Ward noted that CalRecycle is pushing local agencies to expand its efforts on initiating mandatory commercial recycling programs. This includes requiring every business that generates more than 4 cubic yards of trash per week to implement a recycling program.

“We have not been as aggressive as we might on doing that,” Ward said. “Those same businesses will be required to provide recycling containers to their customers.”

More space for climate and cow in dairy barn