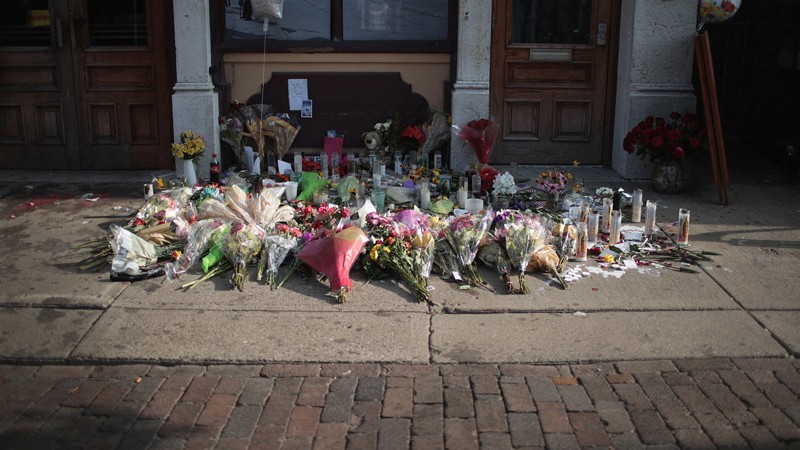 
— Victims of the Aug. 4 Oregon District mass shooting and their relatives will soon learn from the Dayton Foundation how much in charitable gifts they will receive.

The foundation is expected to announce Monday morning the results of the Dayton Oregon District Tragedy Fund. Details of the announcement will include the total number of certified applicants, amount of money per category and the like, said Christine Smith, vice president of marketing for the Dayton Foundation.

The deadline for victims and their families to submit applications was Oct. 31.

This news organization will report the results as soon as they are released.

Hours after the massacre in which nine people were killed and 27 injured, Dayton Foundation President Mike Parks and his staff convened to figure how the foundation could help. They formed a volunteer committee, and within a month they collected about $3 million.

The money was raised by a combination of individual donors and charitable events such as the Gem City Shine concert, which comedian Dave Chappelle organized.

According to a protocol devised by a volunteer committee, family members or personal representatives of those killed will be eligible to share equal amounts of 70% of the overall fund balance — about $233,000 per victim’s family.

Food importers at New Spitalfields Market see 24-hour delays on day one of the Brexit deal, but no major disruption yet