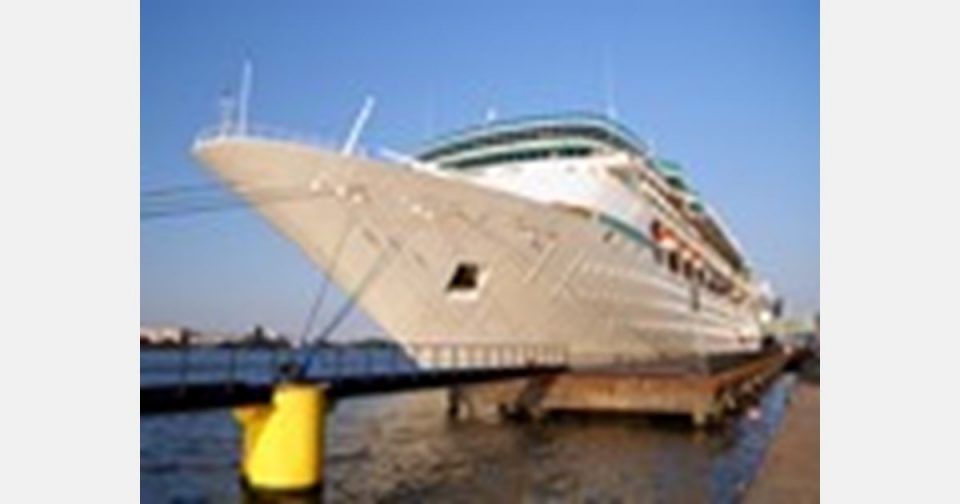 Steven Biviano, group general manager: “At its peak, fresh fruit and vegetables supplies to cruise ships would amount to about 25 to 30 per cent of our business. Today, with the onset of COVID-19 and with no cruise ships visiting Australia, it is down to zero.”

This has meant that Select Fresh Providores had to redeploy and stand down staff and the bigger premises built for the cruise business in both Sydney and Brisbane remain under-utilised. Select Fresh Providores is one of 10 businesses, food wholesalers, beverage providers and transport companies behind Cruise Lines International Association (CLIA) Australasia’s initiative to support plans for the resumption of cruise operations in Australia.

Biviano said that the newly created Cruise Suppliers Advisory Group hopes to create awareness about the ramifications of the stoppage of cruise operations. Down the line affected businesses include meat suppliers, farmers, food wholesalers, fruit and vegetables providores, logistics and infrastructure companies which have traditionally provided goods and services to the cruise industry.

These businesses are among thousands of Australian companies which have been impacted by the suspension of the $5 billion-a-year cruise economy and put some 18,000 jobs at risk, said CLIA.

The lone woman in the ice – Modern Diplomacy