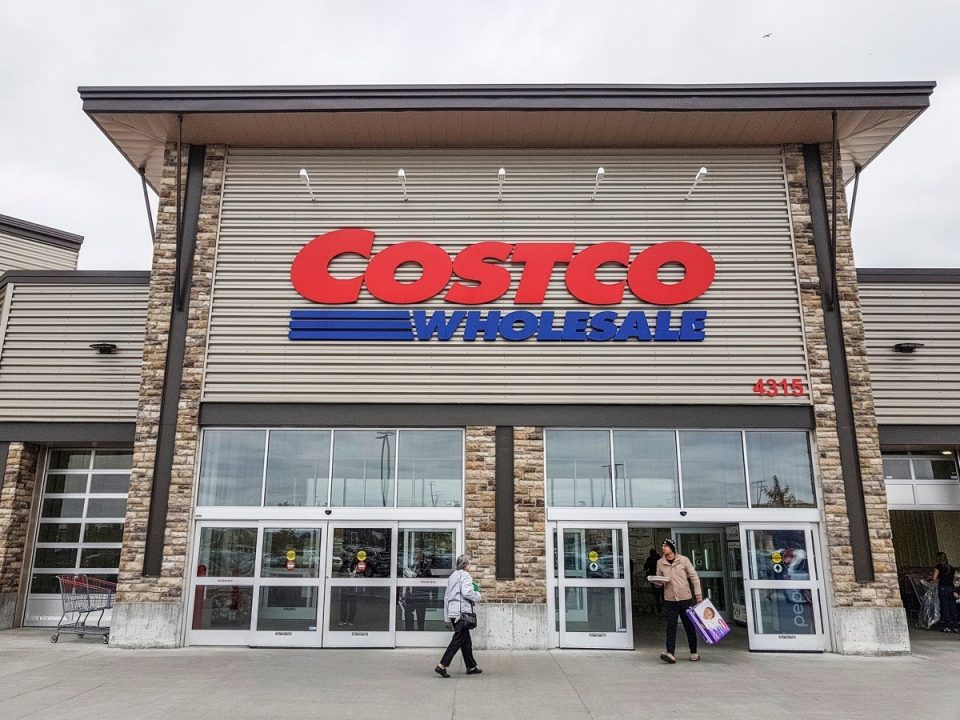 Very few businesses have been seeing gains over the course of the pandemic, but Costco is one of the lucky few. Through the first two months of the wholesaler’s 2021 fiscal year—September and October—Costco’s sales have surged nearly 17 percent over the same period last year. But that doesn’t mean the beloved brand isn’t in need of making some major changes—and on Jan. 13, Costco revealed there’s one department that’s going away entirely. The company just announced that they will soon be getting rid of all their photo centers. But if Costco is where you print all your favorite photo memories of friends and family, don’t fret; they’re introducing a new way to get your pictures. For more information on what’s going on at Costco, read on, and for a chain that hasn’t survived, check out This Popular Department Store Is Closing All Its Locations.

On Jan. 13, Costco announced via its website that “photo departments at all Costco locations will close Feb. 14.” The company advises any Costco customers who have pending orders to pick up do so by Mar. 28.

Want more Costco news? Check out If You Bought This From Costco, Stop Using It Immediately.

Costco wants to reassure loyal customers that they will still be able to print pictures with the wholesaler. According to their announcement, photo prints, enlargements, posters, stationery, photo greeting cards, photo books, photo blankets, photo calendars, business printing products, and other prints and gifts will still be available through the Costco Photo Center’s website.

And for more up-to-date information delivered straight to your inbox, sign up for our daily newsletter.

Although Costco will still be providing many of their photo services via delivery, they have cut some offerings entirely. According to Costco’s announcement, after Feb. 14, they will no longer offer ink refills, passport photos, photo restoration, or their YesVideo Home Movie Transfer Service. To see what store is shutting its doors for good, check out This Fan Favorite Chain Is Closing All of Its Stores.

According to USA Today, Costco sent an email to its members with a bit more information, including detailing what led the chain to this decision. “Since the introduction of camera phones and social media, the need for printing photos has steeply declined, even though the number of pictures taken continues to grow,” the email read. “After careful consideration, we have determined the continued decline of prints no longer requires on-site photo printing.” To see if this store is closing by you, check out This Beloved Furniture Chain Is Closing All But 1 of Its Stores.

What could help speed up vaccine distribution?