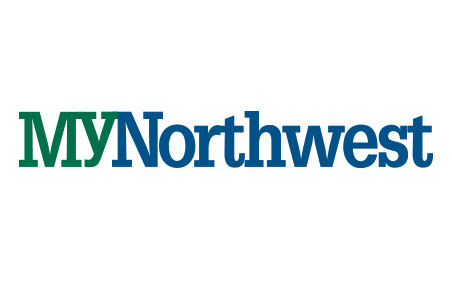 LONGVIEW, Wash. (AP) — Members of the Washington state congressional delegation have asked the federal government to monitor the Cowlitz River to protect communities from flooding.

The letter to the U.S. Office of Management and Budget and the Army Corps of Engineers urges officials to prioritize 2020 funding to monitor volcanic silt buildup in the river.

The sediment dates to the May 1980 eruption of Mount St. Helens.

The letter says the representatives are concerned area communities are fulfilling financial obligations promised by the Corps and authorized by Congress.

Information from: The Daily News, http://www.tdn.com