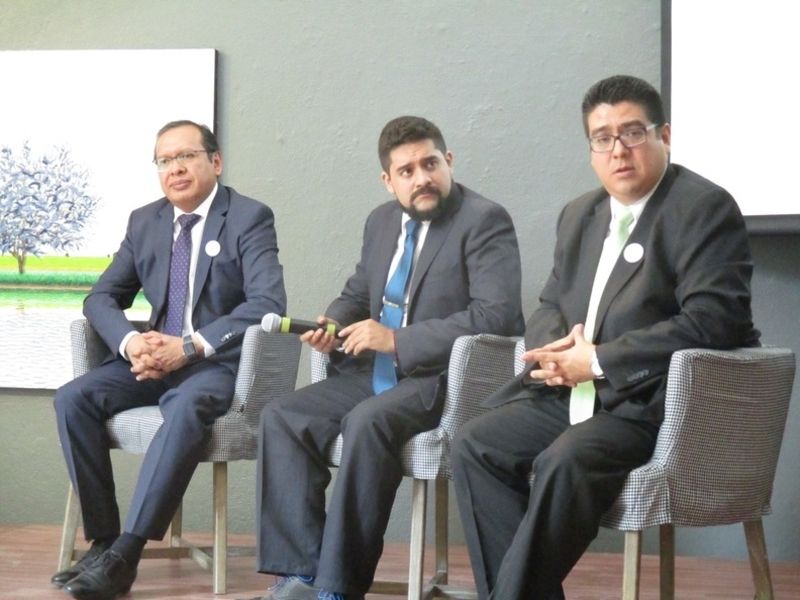 Mexico City — The three companies behind Mexico’s national plan for the handling and recycling of expanded polystyrene waste aim to quadruple the number of collection points across the country in 2021.

“We’re working on a project for next year to increase EPS waste collection rates,” a spokeswoman told Plastics News in a recent interview. “We’re analyzing the possibility of opening depositories in every one of Mexico City’s [16] municipalities.”

In July 2018 when the federal government embraced the plan for EPS waste handling and recycling, the first of its kind in Latin America, Mexico had two collection points, one in Atlacomulco in the State of Mexico and another in Mexico City.

Since then four more have been added — in the State of Mexico, Querétaro, Monterrey and Guadalajara. But it’s not enough. Annual EPS consumption in Mexico was 125,000 metric tons prior to the COVID-19 pandemic, of which only 5-6 percent was recycled, the plan’s architects say.

Their plan was incorporated into the so-called federal Law for the Prevention and Integral Management of Waste.

The initiative is inching forward but by no means as fast as its three instigators would like. This is partly due to the seismic change in Mexico’s political landscape following general elections in the country in 2018 and the pandemic.

Mexico’s populist president, Andrés Manuel López Obrador, has adopted austere economic policies that contrast sharply with those of his free-spending predecessor, Enrique Peña Nieto. Pedra Rocha said Rennueva is operating at only 10 percent of its capacity to process 2.4 million metric tons a day.

Marcos & Marcos’s Rodríguez is unconvinced by the López Obrador government’s level of support for the plan. “At the moment I do not see a policy to support the recycling industry in this new government,” he wrote in an emailed response to questions.

Rennueva’s Ortiz is less downbeat. “[The federal environment agency] SEMARNAT supports the waste management plan and encourages local governments to adhere to it,” he wrote. However, more must be done to “involve local [municipal] governments” in recycling efforts, he added.

“This a collaborative proposal, in which resin companies, manufacturers, distribution companies, sales businesses, end users, waste management recyclers and the public can be part of this project.” wrote Dart’s Pedra Rocha. “But a better understanding and help from government, elected officials, NGOs and academia will help achieve better results.”

Going forward, he said there was a need to focus, among other factors, on waste management education, plastic identification, sorting and collection differentiation and recycling infrastructure.

Asked whether other countries in Latin America had launched similar schemes, Pedra Rocha responded: “No. It’s a very specific model for Mexico. …Mexico is serving as a role model. It would be great if other countries followed Mexico’s actions and created a way that allowed all materials to be used and managed properly.”

According to Pedra Rocha, Rennueva sorts the material according to how it was used previously — such as construction, packaging or agricultural — before compressing it and reducing the volume by 60 percent. Extrusion and repelletization follows.

When Dart began EPS recycling in Mexico, 100 percent of the material was exported “because there were no domestic markets,” he added. “In the past 10 years, we have worked with our partners to create new domestic markets.

PM directs to speed up measures for procurement, supply of corona vaccines in country

Editorial: Are you a ‘wishcycler’? Charleston County aims to reform you. | Editorials