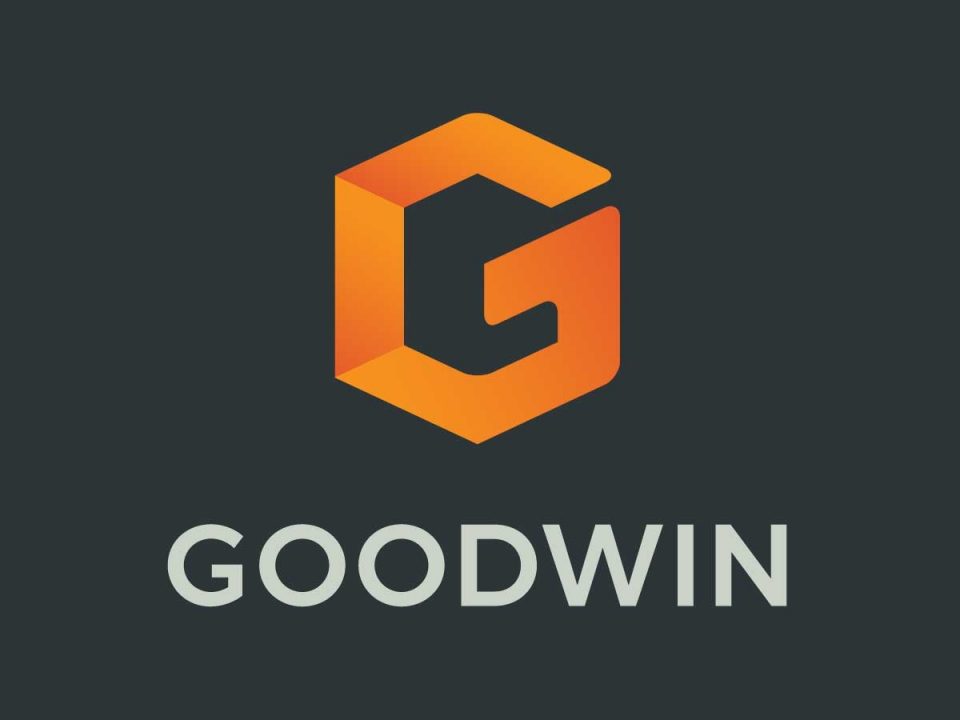 In July we reported that the presiding Administrative Law Judge recommended issuing an exclusion order blocking the importation of Jeuveau® (prabotulinumtoxinA-xvfs), Evolus’s follow-on biologic to Allergan’s Botox® (onabotulinumtoxinA injection).  Since that time, the parties have submitted lengthy Petitions for Review and answered questions raised by the Commissioners.  Now, the Commission has ruled.

Stay tuned to Big Molecule Watch for further developments on this case, including a summary of the Commission’s public opinion that will be released in coming weeks once the parties’ proposed redactions are applied.

Next Phases of Vaccine Distribution in Finger Lakes Region

Retirement income in our control