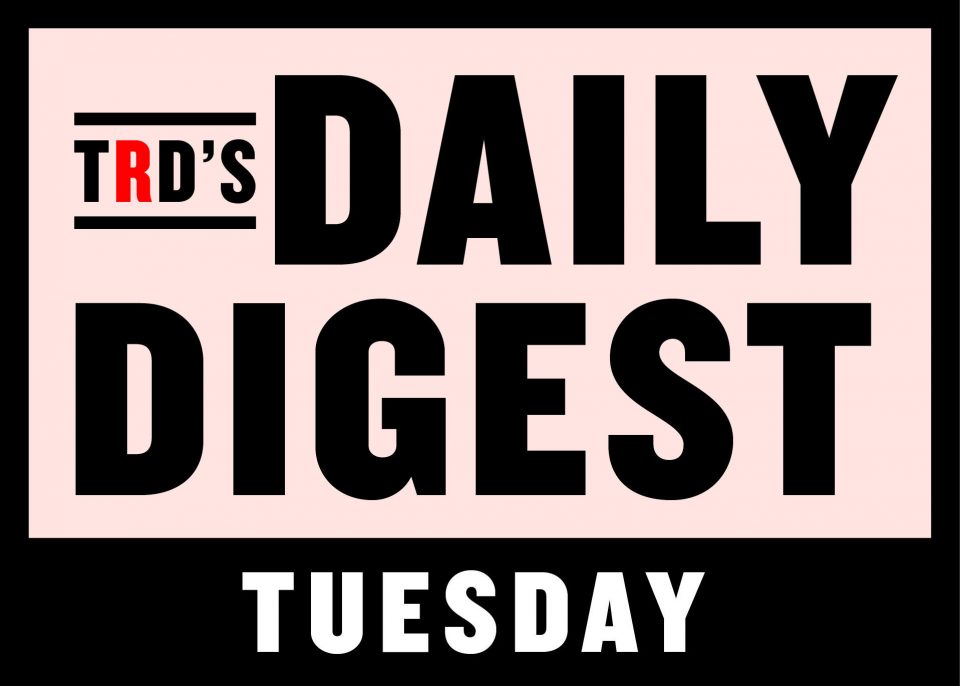 Every weekday, The Real Deal rounds up New York’s biggest real estate news. We update this page throughout the day, starting at 9 a.m. Please send any tips or deals to [email protected].

Commercial rent stabilization is back on the table. City Council member Stephen Levin will soon introduce a greatly revised version of last year’s Small Business Jobs Survival Act. The new bill will focus on “community-facing” businesses and not large office leases — a distinction that was not made in last year’s bill, drawing ire from the real estate industry. [Crain’s]

Meanwhile, it looks like retail rents are stabilizing. Rents declined in seven out of 11 market strips at the end of the third quarter, according to Cushman & Wakefield. This has contributed to a 12.3 percent increase in leasing activity — including a number of internet-native, social media-driven brands making the move into brick-and-mortar retail as a way to boost sales. [NYP] 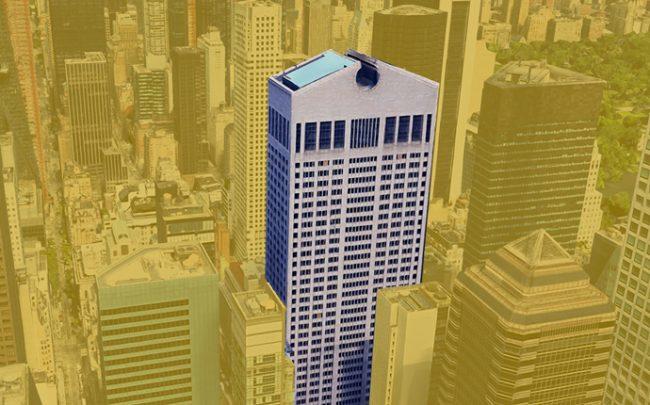 The Sony Building is close to getting an anchor tenant. Boutique investment bank Perella Weinberg Partners is in late-stage talks to take about 125,000 square feet at the landmarked office tower at 550 Madison Avenue. Olayan Group, RXR Realty and Chelsfield’s redevelopment of the building had previously faced delays and pushback from preservationists who objected to the developers’ original design. [TRD]

Vornado says “the time is not here yet” for Hotel Pennsylvania replacement. The REIT has long teased the possibility of replacing the Penn District hotel, which it acquired in 1997, with a new office tower on the site. But president Michael Franco said those plans are on hold during a conference call. Vornado has dropped hints that Facebook was eyeing a lease at the site, but this was reportedly “never seriously considered.” [NYP] 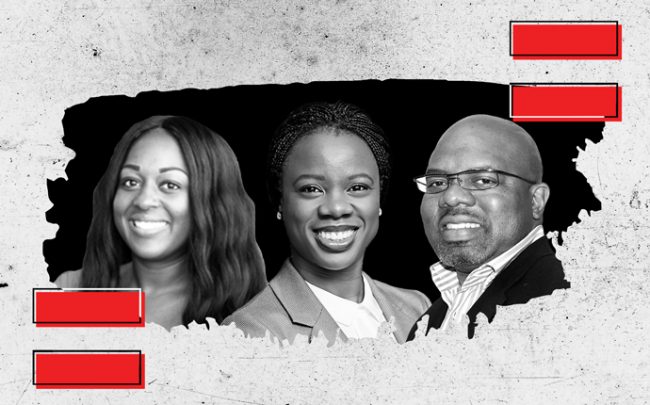 Minority and female-led contractors say they’re still being used as tokens. “I’ve had for-profit developers contact me to be on their teams for a 10 to 20 percent partnership, and my responsibility was to be more of a marketing representative,” one black developer told TRD. Others say this dynamic is common. New York state aims for 30 percent of state contracts to be set aside for Minority and Women-owned Business Enterprises. [TRD]

WeWork knew about its cancer-causing phone booths since early this summer. The booths, manufactured by now-defunct commercial fixture company Premier XD, were found to have elevated levels of formaldehyde. UBS complained about smell to WeWork, and had booths in its offices replaced over the summer. The co-working firm informed members of the issue on Oct. 14. [Bloomberg]

Manhattan recorded $2.47 billion in investment sales in September. The curious sale of the Coca Cola Building was the top sale of the month, according to TRD’s monthly investment sales scorecard. I-sales activity rose month-over-month in Manhattan, Brooklyn and Queens, but declined in the Bronx. [TRD]

Norah Jones’ Brooklyn townhouse is asking $8 million. The singer-songwriter bought the Cobble Hill property for $4.9 million in 2009, according to property records. “It’s a very special, warm home… I started my family, made a lot of music and had some truly magical times there,” Jones said in a statement. [WSJ]

Brooklyn’s luxury market saw 14 contracts signed last week for a total of $45.4 million. The highest-priced contract was for the penthouse at 347 Henry Street in Cobble Hill, at $7.5 million. [Compass]

A Staten Island free-climber was arrested for climbing the Jean Nouvel-designed 100 Eleventh Avenue. James Lotito, 31, climbed the 23-story residential tower on Monday afternoon, making it as high as the 12th floor before being pulled back in by police on the seventh floor. Lotito posts videos of his free-climbing feats on social media. [NYDN]

A Bronx subsidized housing resident was threatened with eviction for calling 311 too much. Iesha Poindexter eventually signed a form agreeing to “refrain from calling 311 in regard to any complaints or repair work that needs to be completed in your apartment or on any of Five Stars Management property.” Now the mother-of-three says management is going to kick her out anyway when her lease expires. [NYDN]

Queens residents are planning a lawsuit to block a homeless shelter in their neighborhood. Local Council member Robert Holden has also formally requested an investigation into the procurement process for the project. City officials are aiming to open the 200-bed men’s shelter in Glendale, on the site of a former factory, early next year. [The City]

Meeting of ECO heads of meteorological organizations held in Tehran