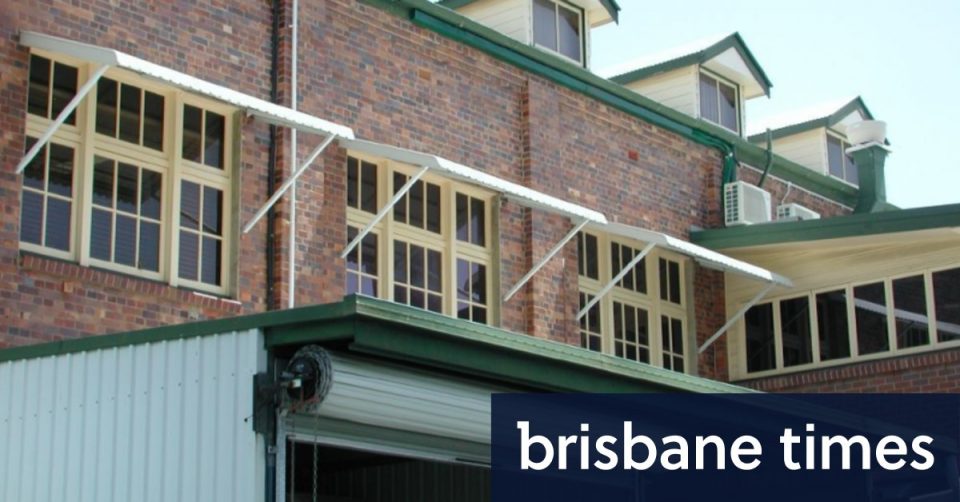 The site is owned by waste magnate Balfour Irvine’s BMI Property, which is developing the 30-hectare site surrounding the heritage-listed buildings into a business park.

Revel gained approval this year for a 200,000-litre-a-year brewery to operate on the heritage-listed site.

Revel would take over the ground-floor levels of three of the factory buildings for its restaurant and expanded brewing operations, and remove the 200,000-litre production limit.

The development would not require major alteration to the exterior of the heritage-listed buildings, a report submitted to the council said, and the brewery that began operations in August gained state approval.

In February, Revel founder Jay Neven posted to the brewery’s website that Revel had partnered with BMI Group to develop the site into a larger brewery.

“At Revel, we love our community and we are thrilled to be able to grow our small brewery in a way that is reactivating a piece of Brisbane’s history,” he wrote.

The brewery’s Oxford Street site would be retained.

U.S. factory sector in deepest slump in more than 10 years