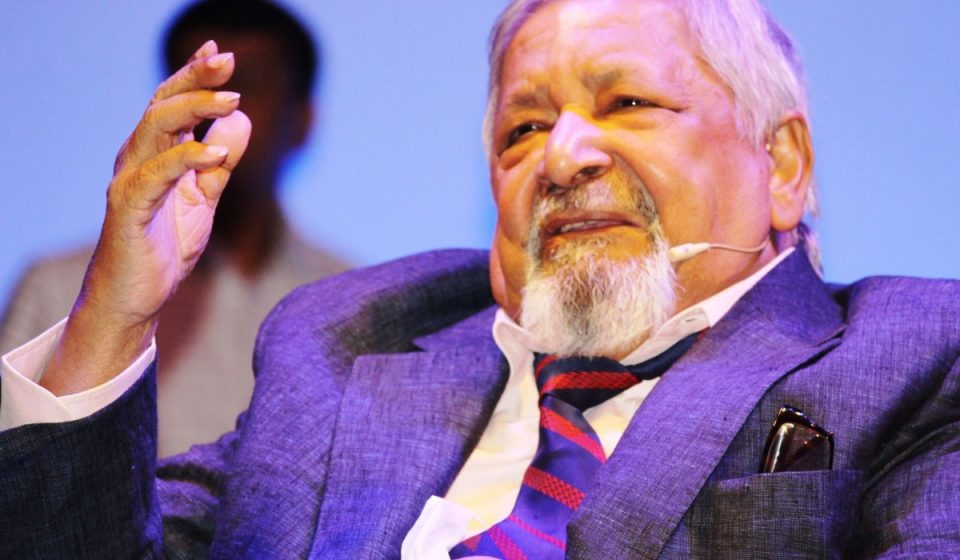 Kevin, a post of yours sent me down Memory Lane. (“What doesn’t?” I can hear my readers saying, and they are exactly right.) Indulge me for a second.

Almost 25 years ago, Richard Starr was talking to some of us at The Weekly Standard. He was one of our managing editors — and a Hoosier, which is relevant. “Don’t romanticize farming,” he said. “No one who has ever done any ever would. If you work on a farm, you probably want to stop doing it as soon as possible.”

Why is literature chockful of people bolting from the farm to the nearest city, or to the farthest-away city? It is true to life. People vote with their feet, is an old saying.

Anyway, Richard’s words left an impression on me. In my dreamier moments, I may have thought of farm life as kind of sweet. You got fresh air, doing healthful, wholesome work, while your pretty, aproned wife baked delicious pies — one of which is coolin’ on the winda-sill right now.

Richard was a Hoosier, I was a Michigander. Michigan kids are taken on field trips to Greenfield Village, or at least they were. This is a living museum, outdoors, set up by Henry Ford in the early 1930s. You see men making horseshoes, women churning butter, and all that. This was Ford’s tribute to the pre-industrial past. He was preserving, in microcosm, a world that he, as much as anyone, had destroyed.

Those motorized buggies turned everything upside down.

You wanna churn your own butter? I’m sure it’s enjoyable for about two minutes.

I saw women beating their clothes in a river — a filthy river — not too many years ago. This was in India. (I forget which state, probably Gujarat.) I felt so lucky, to be free of such drudgery. I wanted them to be free of it too, before it was too late.

“Do not romanticize the Third World,” I wrote in my notes, after a few days in India. A lot of people do, growing wistful about a simple, uncomplicated life. It’s simple and uncomplicated, all right — like a daily punch in the nose.

Another memory: A man in Michigan had worked a number of jobs, mainly factory jobs. The worst job he ever had? It was in an iron foundry. I will never forget the look on his face, or the tone of his voice, when he described the foundry. I can’t remember the words, exactly, but I remember the look and the tone.

He looked so old, this fellow. He was probably 40.

Every month or so, an article appears in a conservative publication, such as ours, saying, “Not everyone has to go to college, you know. College is not for everyone. Too many people are going to college.” I have no doubt this is true. But I also can’t help thinking, “Everyone who talks this way has been to college himself.” I further wonder, “How about his own kids? Would he want them to go to college?”

My point — and I don’t mean to offend anyone — is, Be careful about wishing for other people, or their children, what you don’t wish for yourself, or your own.

You think farm life or factory life is so great? Maybe it is, but, funny, I don’t see you doin’ it.

One more memory, and then I’ll shut up, for now. Some years ago, V. S. Naipaul was in India, speaking at a conference. A man in the audience got up and said, “Sir Vidia, India has long been a home of the spirit. But now materialism is encroaching all around us. How can we preserve India as a home of the spirit?”

Naipaul picked up a bottle of water that was resting on the table and held it up. “Do you see this?” he said. “Not long ago, this did not exist in India: clean, safe water, nicely bottled. I am rather tolerant of materialism. The poor need it.”

The poor need it. Those are powerful words. A free economy, like freedom itself, is so easy to take for granted and underappreciate. Fish probably take water for granted — but, without it, they would find swimming very, very hard.

One more memory, and then I’ll really go. This does not relate to the subject — the general subject — I’ve been musing about, but it relates to VSN. Earlier today, I met a woman from Trinidad. I brought up Naipaul, and in particular his books A House for Mr Biswas and Miguel Street. The woman smiled brightly, saying, “Yes, that was our high-school reading.”

Not long before he died last year, I had a chance to tell him — not for the first time — “A House for Mr Biswas is one of the best reading experiences of my entire life.” He smiled, I smiled.