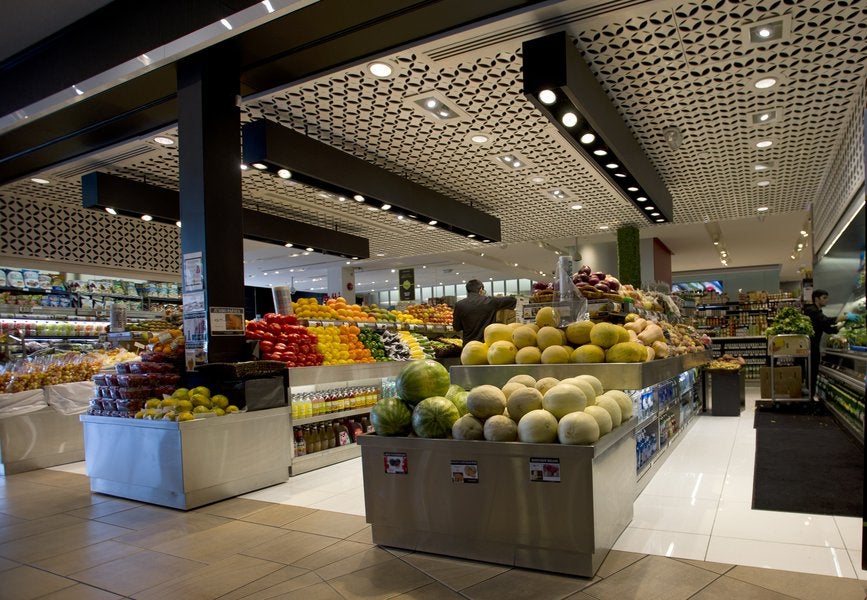 The COVID-19 pandemic battered the retail sector this year. Nonessential retailers had to close their doors to slow the spread, making it difficult for them to generate sales and pay rent. Some were in such dire financial straits that they filed for bankruptcy and closed stores. These headwinds put significant pressure on retail real estate investment trusts (REITs) like Tanger Factory Outlet Centers (NYSE: SKT) and Kimco Realty (NYSE: KIM).

However, market conditions have since improved, giving retailers more confidence to pay rent. Because of that, the future of retail isn’t quite as dire as it once seemed. That suggests better days could be ahead for Tanger Factory Outlet Centers and Kimco Realty. Here’s a look at which one seems like the better buy right now.

The case for and against buying Tanger Factory Outlet Centers

Tanger owns 38 open-air outlet centers across the U.S. and Canada. Most of its centers are in tourism destinations (59% of its 14.1 million square feet), with the rest in either a top-50 market or suburban areas. Given that focus on tourism, most of its tenants are nonessential retailers like clothing stores.

That focus on nonessential retailers in tourism destinations has hurt the company this year. During the second quarter, it gave its tenants the option to defer 100% of their April and May rents interest-free until early next year to help them get through the pandemic. Despite that offer, the company still wrote off 25% of its rent during the quarter, including 9% due to tenant bankruptcies.

While rent collections improved significantly during the third quarter to 89% of the rent billed (up from 43% in the second quarter), it still wrote off 5%, including 2% due to tenant bankruptcies. Because of those bankruptcies and other store closures, Tanger’s occupancy level has fallen from 95.9% at the end of last year’s third quarter to 92.9% at the end of this year’s third quarter. Given these issues, the company suspended its dividend earlier this year to conserve cash and shore up its financial profile.

On a more positive note, the company has been able to begin backfilling that vacant space with new retailers as it signed 260 new and renewal leases covering 1.3 million square feet in the third quarter. This progress shows that retailers continue to value having a presence in its outlet centers because it helps improve their brand identity.

The case for and against buying Kimco Realty

Kimco is one of North America’s largest publicly traded owners and operators of open-air, grocery-anchored shopping centers. The company has interests in 400 shopping and mixed-use assets with 70 million square feet of rentable space. The REIT leases this space to a variety of tenants, with essential retailers like grocery stores, pharmacies, and home improvement contributing 44% of its ABR. The balance comes from a mix of restaurants (14% of ABR) and other retail services like sporting goods, health/fitness centers, and entertainment destinations (42% of ABR).

The company’s heavy focus on leasing to essential retailers helped this year. Kimco collected 70% of the rent it billed during the second quarter, which increased to 89% in the third quarter. Further, it has secured deferral agreements in both periods that should push its collection rate up toward the pre-COVID-19 level of 95% of its monthly billings. Because of that, the company was able to reinstate its dividend by the third quarter. While it’s lower than the pre-pandemic level, Kimco aims to normalize it in 2021 as market conditions keep improving.

One of Kimco’s focuses in recent years has been to selectively redevelop its shopping centers to reposition them for the future of retail. That includes adding live, work, play features like hotels, apartments, and entertainment and dining options alongside its retail locations. The company has 27 projects underway, which could add more than 7,000 residential units to diversify its revenue stream away from retail. The REIT has a strong balance sheet to make these investments, backed by an investment-grade credit rating.

Better positioned for the future of retail

While the COVID-19 outbreak impacted both Tanger and Kimco, it had a greater effect on the outlet center owner because most of its tenants are nonessential retailers. Meanwhile, Kimco’s focus on grocery stores and other retailers less likely to be disrupted by e-commerce, such as restaurants and home improvement stores, put it in a better position to weather the retail apocalypse. Add that to its stronger balance sheet, reinstated dividend, and focus on further diversifying its portfolio, and it looks like the better buy right now between these retail REITs.

Adapting to the collapse of the aircraft parts logistics supply chain

Considerations in Planning for Laboratory Hazards