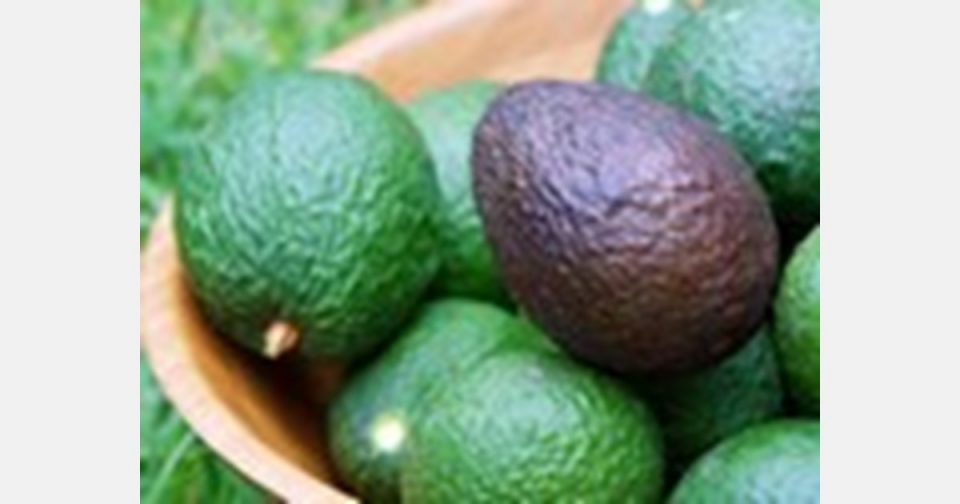 Shrinking air freight capacity is having a knock-on effect by reducing export market options for avocado growers, according to the latest data from Auckland Airport.

Figures for August, the traditional start of the avocado export season, show a nearly 60% drop in avocado sent by air to overseas markets compared to the same month in 2019. Exports via air freight to Korea and Thailand were particularly hard hit, showing declines of 100% and 31% respectively.

“Cargo capacity between Auckland and Korea was down 44% and 89% through to Thailand. It looks like some of that has shifted across to sea freight, with a 15% increase in avocado leaving Ports of Auckland and Ports of Tauranga,” Mr Tasker said.

“Normally we’d expect a fair proportion of avocado exports to go via sea freight to Australia, with significant exports flying out to markets further away. This mixed-freight strategy allows the fruit to arrive in top condition and capitalise on seasonal market peaks. It’s definitely harder to time the market when you’re planning longer lead times if you’re sending your crop via sea freight.

“And sea freight is really only an option for crops that ripen further after picking and can have that process slowed by cool storage. More fragile crops, such as cherries and flowers, really rely on air freight for fast connections to overseas markets.”

Overall, capacity was down 6% in August compared to July, and 46% down year-on-year. Fewer cargo flights came in during August, with 202 passenger aircraft flying freight only compared to 237 the previous month. There were 99 freighter services, down from 106 in July. A 27% fall in imports during August led to an overall 20% year-on-year drop in air freight tonnage.

Forecast data suggests international cargo capacity between September and November to be stable compared to August, albeit down between 32% and 42% year-on-year. However, capacity in December is likely to reduce further as airlines look to cancel currently scheduled flights closer to the date if a lack of passenger demand due to border closures in New Zealand and elsewhere remains.

“Anecdotally we know continued low passenger numbers combined with a demand imbalance can make it commercially difficult for airlines to fly certain routes. The Government is providing critical financial support through its international air freight capacity scheme for some airlines on key routes but that doesn’t cover everyone. However, the recent decision to extend the scheme until the end of the summer peak season in March is welcome.”

Auckland Airport handled 90% of the country’s international air cargo in August – up 3% year-on-year.