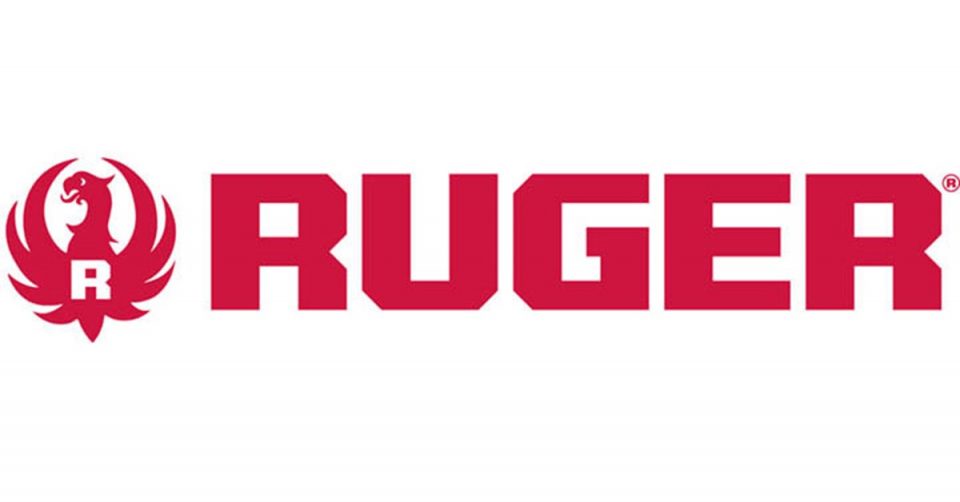 Ruger has announced plans to increase factory capacity in Mayodan, NC, over the course of the next three years at a cost of $10 million. The expansion will add 60 new employees to a staff that already numbers nearly 500.

Ruger announced it was moving a portion of its firearm production into an old Unifi textile plant there in 2013. After an initial investment of $26 million the facility quickly began production, although volume has continued to increase. BATFE’s 2018 Annual Firearms Manufacturing and Export Report—the latest available with complete volume listed by facility—indicates the factory produced a total of 179,676 pistols in both .22 and .380 caliber, as well as 282,584 rifles that year. Those figures will undoubtedly be higher, when 2020’s numbers are tallied.

“We are thrilled to achieve so many goals with this project,” said Mickey Wilson, Sturm, Ruger’s vice president of Mayodan operations. “This expansion will help us to grow our business and further expand our diverse lineup of rugged, reliable firearms, while at the same time expanding our presence in Rockingham County.”

The announcement, released earlier this month, came as welcome news for the rural region of NC. Salaries for the new jobs are expected to average $44,033 per year, creating an annual payroll impact for the region of more than $2 million each year. Rockingham County’s overall annual wages average $35,146. Sturm, Ruger’s new positions will include production associates and supervisors.

A performance-based grant of $150,000 from the One North Carolina Fund, which provides financial assistance to local governments to help attract economic investment and create jobs, will help facilitate the expansion. Companies receive no money up front in the program and must meet job creation and capital investment targets to qualify for payment. All One NC grants require a matching funds from local governments.

“Expansions by existing companies are compelling evidence that North Carolina’s economic assets and business climate remain competitive with other leading destinations,” said NC Commerce Secretary Anthony M. Copeland. “I congratulate Sturm, Ruger for its impressive growth and also commend the state and local partners and allies that have supported the company’s success in Rockingham County.”