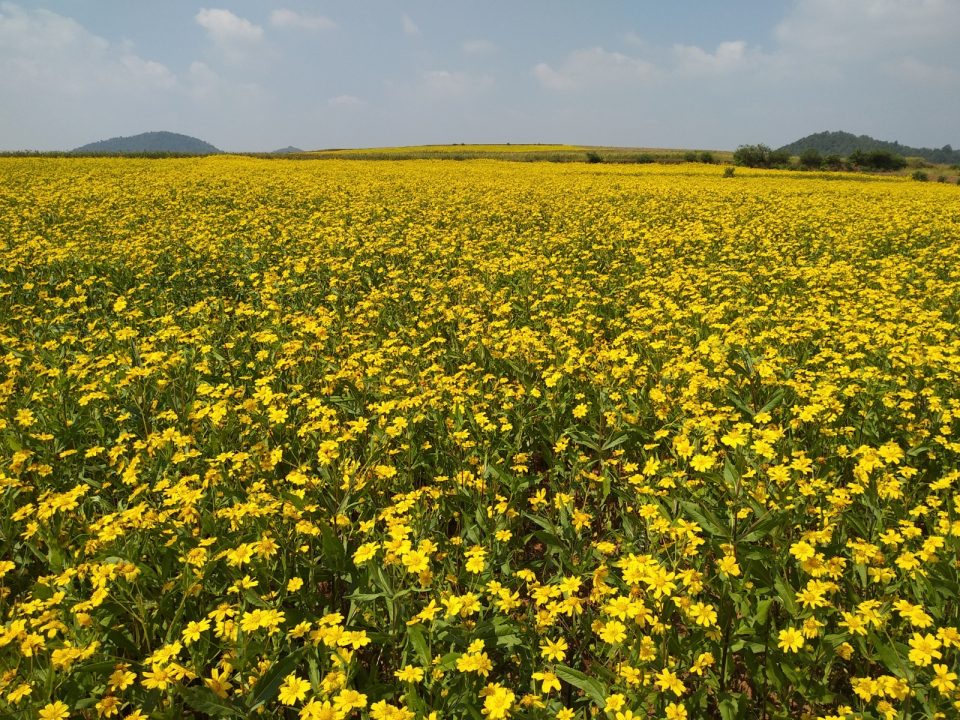 Koraput: Apart from the beauty of Alsi crops, (flaxseeds) —farmlands which captivate the passersby in Koraput district during winter— massive cultivation of the crop has brought prosperity to local farmers this year, a report said.

Notably, flax is a food and fibre crop which is widely cultivated in cooler regions. Textiles made from flax are known in the western countries as linen and its oil is known as linseed oil.

According to reports, Alsi farming has a considerable contribution towards strengthening the fiscal standing of tribal people in this district. However, it has a high demand as an edible oilseed, medicinal plant and fibre crop in the outside states.

Tribals sell only a marginal quantity of Alsi at local markets and a major portion of the produce goes out to neighbouring states. Honey collected from Alsi flowers is said to be better in taste and its medicinal quality and climatic condition is ideal for this crop.

Alsi farming which gives good dividends to tribal farmers needs to be improvised and promoted by the state government, local farmers said. With adequate support from the agriculture department tribal people will be able to eke out a living around the year, they asserted.

Coming to the usefulness of Alsi, it is a rich source of healthy fat, protein, antioxidants and fibre. The nutrients in it help lower the risk of diabetes, cancer and heart disease. In Asia, it has played a significant role in preparing ayurvedic medicines for thousands of years.