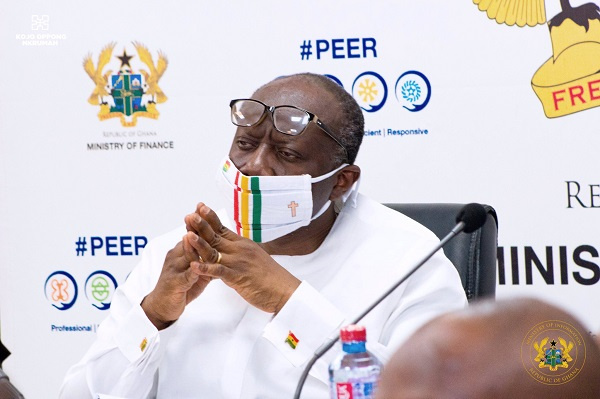 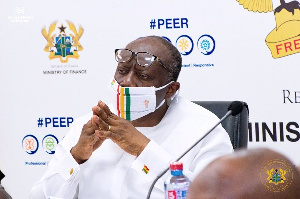 The prospects of Agyapa Royalties, the company set up by government to leverage the country’s future gold royalties for half a billion dollars on the London Stock Exchange, are uncertain as pressure mounts on government to abandon the planned initial public offering (IPO).

Ken Ofori-Atta, the Finance Minister, had revealed government’s intention to list the company on the London bourse by year’s end, before the deal was rocked by multiple challenges from civil society organisations (CSOs) over the IPO’s valuation as well as the transparency of the process.

The controversy invited the intervention of the Office of the Special Prosecutor (OSP), which conducted a risk-of-corruption and anti-corruption assessment of the transaction.

The findings of the OSP, published last week, pointed to several procurement breaches by the Ministry of Finance, with President Akufo-Addo consequently directing that the deal be taken back to Parliament for the anomalies to be rectified.

In August, when the Agyapa deal was approved by legislators, the Finance Minister had argued that government was keen to launch the IPO in time to benefit from the record-high gold price on the world market.

On August 14, the day Parliament signed off on the deal, gold traded at US$1,944 per ounce – a 28.3 percent increase since the beginning of the year.

That was exactly three months ago, and the price of gold has remained relatively stable then, recording only a 3.8 percent decline.

However, Agyapa’s uncertain future casts doubt on whether government would be able to ride the wave of the metal’s exceptional price in 2020.

The coalition of civil society organisations which has been fighting the deal believes it is better government abandons the Agyapa idea and devises another means of maximising the benefits from the country’s mineral royalties.

In a press conference earlier this week, the coalition lauded the work done by the Special Prosecutor, adding that the revelations provided sunshine on the concerns they had earlier raised.

The coalition did not only describe the deal as “defective and beyond repair” but also called for the entire agreement to be terminated.

“The abrogation of the Agyapa transaction should lay the grounds for a more open and consultative process for options and solutions to getting the best value for our mineral resources,” said Dr. Steve Manteaw, one of the spokespersons for the 25-member coalition.

Commenting on whether investors would still be interested in Agyapa should it debut in London, economist and political risk analyst Dr. Theo Acheampong said the prevailing gold price will continue to endear the IPO to investors.

“I think there’s still, and would be, appetite for the deal if gold prices continue to remain high. The PE (price-to-earnings) multiples may come down a bit to reflect the political risk associated with the transaction, that is, the likelihood of cancellation if a new government comes into power.”

But just like the CSOs, Dr. Acheampong wants government to abandon the planned IPO, if possible – his reasons include the presence of mistrust and the lack of consultation at the formation stage of the deal.