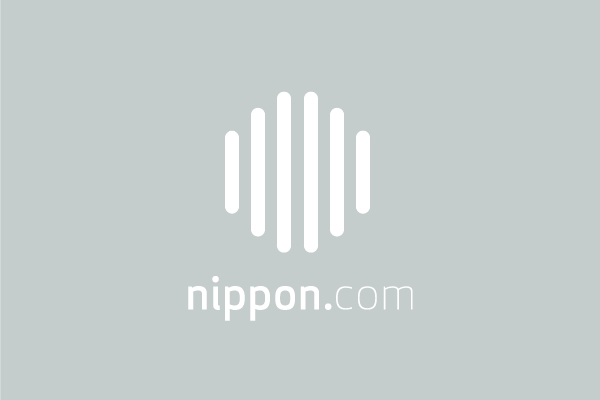 The four companies are suspected of prearranging with each other in June 2018 to fix winners of contracts to supply for two years drugs ordered by the Japan Community Health Care Organization for use at 57 hospitals it operates nationwide, in violation of the antimonopoly law, informed sources said.

The organization placed orders for some 7,900 products of 147 drug categories which the four companies received for a total of some 73.9 billion yen.

Yourgene Health : US distribution agreement for DPYD and other products +